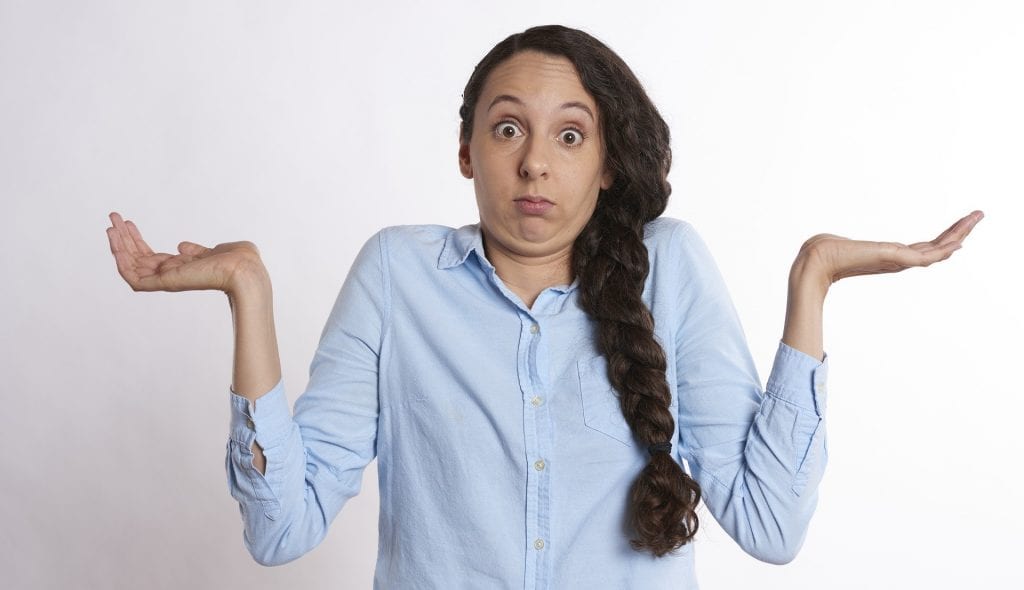 A GFCI, or ground fault circuit interrupter, is an inexpensive device designed to protect people from electrical shock in the home. They should be installed in any area with potential risk for electrical shock with a direct path to the ground, especially areas with plumbing. GFCI receptacles are commonly installed in bathrooms, along kitchen counters, in garages, unfinished basements, outdoor outlets and near swimming pools and spas. A GFCI monitors the electrical current leaving from and returning to the receptacle. If there is a mismatch in the currents, the GFCI will shut off the receptacle immediately, protecting people from serious electrical shock.

GFCIs have various configurations, including the standard GFCI receptacle with “test” and “reset” buttons. Homeowners should test these monthly to ensure proper operation. If the GFCI fails to trip or can’t be reset, it should be replaced. There are also remote GFCIs, which protect standard receptacles in the circuit. These should always have a visible label indicating GFCI protection, because there is no way to tell otherwise that a receptacle is or isn’t protected. Another option is a GFCI breaker, which is installed at the electrical panel and protects the entire circuit. These can be identified by the presence of test and reset buttons on the panel.

An arc fault circuit interrupter, or AFCI, is designed to prevent electrical fires in the home. This is a relatively new type of circuit breaker that detects arcing in an electrical circuit, shutting down the affected circuit before it causes a fire. Arcing can be caused if an electrical cable is punctured or cut by something as simple as hammering a nail into a wall. Other potential causes of arcing include frayed extension cords, loose electrical connections, and old and/or cracked insulation on electrical wires and cables.

An AFCI breaker fits into the electrical panel in place of a standard circuit breaker. AFCI breakers are much larger than standard breakers and have a test button. They may not be available for older electrical panels, so retrofitting with AFCI breakers is not always possible. In addition, old wiring may have been subjected to years of poorly-executed modifications, which AFCIs may or may not compensate for. It is always best to check with a qualified electrician who can assess your panel and electrical components before making the decision to install AFCI breakers.

« Why Test for Radon? What You Need to Know